"Mike's voice is like a piccolo trumpet," he said. "But he’s not a singer. He just has a range from hell. Mike was just born with a very high voice. I have more soul as a singer than he does. And you know, people always talk about Mike’s voice on Van Halen songs, but that’s a blend of Mike’s voice and my voice. It’s not just him." 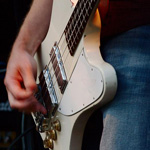 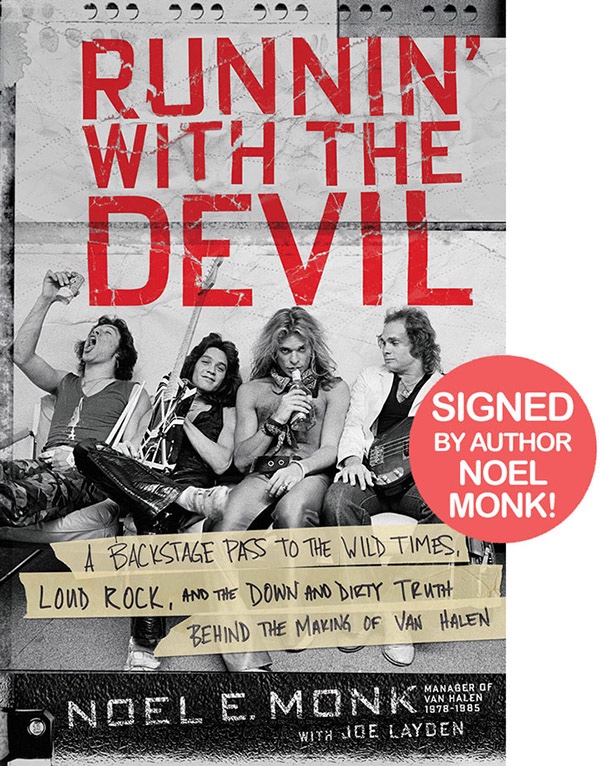 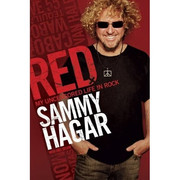